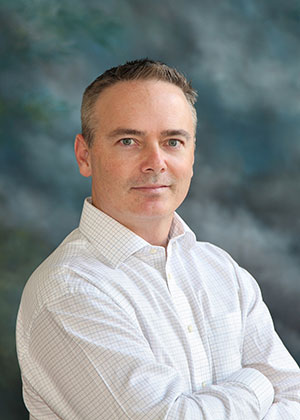 Mission to end the declining health and improve the wellness of our communities through natural chiropractic care.

Dr Eric realized through his own personal and family experience that there was a problem with today`s health care system. In my teen years I was constantly sick, and therefore constantly on antibiotics. I would be on an average of 4-5 rounds of antibiotics per year. I was amazed at how the doctor could just take one look at me, and immediately know what bacteria infection I was suffering with. After 10 days of drug therapy, I would come down with the infection again. I was becoming frustrated not only with being sick but also I was too young to be this ill. This went on for two years.

At this point in my high school studies I was pursuing a career in medicine. You can imagine I was starting to lose faith in the system. I went to a chiropractor to understand what their contribution to our health care system they were making. That is when a chiropractor offered to check my spine. The x-rays revealed significant arthritic deterioration in my neck at the age of 18. I had studied enough to know that arthritis is a disease of old people, and I was not old. I questioned the chiropractor, and he let me know that I had an impact 4 to 5 years ago that put my neck out of alignment. He related to me that this would compromise my nervous system and in turn would suppress my immune system. He began to rehabilitate my spine with gentle adjustments. That was over 17 years ago, and I have not been on one antibiotic since. That is not to say I don`t get colds, however when I do get one my body heals itself. This is only the beginning of my testimonial. I would personally love to discuss my health challenges with anyone and everyone. 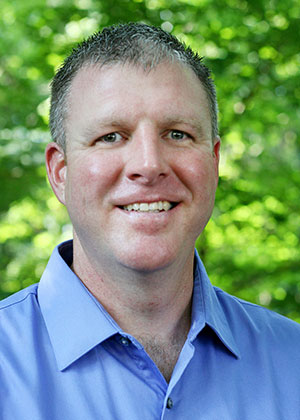 One of my first chiropractic experiences was seeing my Dad recover from a herniated disc that was realized after a simple twist to pick up an air filter. Through chiropractic care he was up and going in a very short time. I also saw my Mom and Dad both seek regular chiropractic care for better health.

My parents began to take me to the chiropractor periodically, particularly as I began to be more involved in organized sports as a teen. It wasn’t too long before we began to learn the power and importance of better nerve function through chiropractic care. Around the age of 14, I decided that I wanted to become a chiropractor in order to help and teach others just as our chiropractor did for our family. From this point, even in hard times, my parents worked hard to get me the regular chiropractic care that was so important to my health and development.

My wife, Denise and I continue to live and lead a balanced chiropractic lifestyle for ourselves and our seven children. We enjoy a number of activities together and as individuals including camping, music, disc golf, service to others, and fun and games of all sorts.

Dr. Dave studied at Indiana University of Pennsylvania and Palmer College of Chiropractic (2001). Dr. Dave has also pursued additional training in a number of areas and techniques including geriatrics, pediatrics, pregnancy, sports, extremities, Gonstead and Upper Cervical Specific techniques. Over the years, Dr. Dave has had the privilege to work and train with a number of chiropractic greats. Perhaps the most notable was a nearly two year internship with the late Dr. E.L. Crowder who was the last Palmer Clinic director under B.J. Palmer, who is the son of the founder of chiropractic and known as the “developer” of chiropractic care. 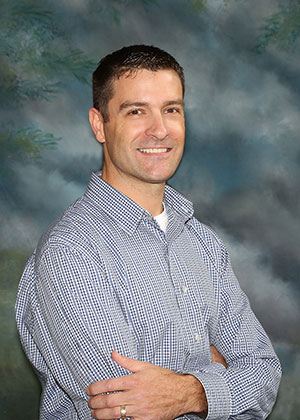 I personally continue an active lifestyle, using chiropractic as a tool to remain strong and healthy. I have special interests in educating my patients on overall mind-body health, nutrition, exercise and strengthening along with chiropractic care to become empowered so they may heal optimally.

Dr. Ken received a Bachelor of Science degree in psychology at Kutztown University in 1993. He has always been very interested in how the mind worked. Upon graduation he felt something was missing, so he decided to continue his education to put the pieces together. Dr. Ken decided to study chiropractic at NY Chiropractic College and graduated in 1997. The study of psychology and chiropractic together completed the picture for him. His deep understanding of his patients allows him to treat their physical symptoms with a strong mind- connection.

If you have any questions about our Royersford chiropractors, or would like to learn more about chiropractic care at All Health Chiropractic, please call us at (610) 948-4161 today!